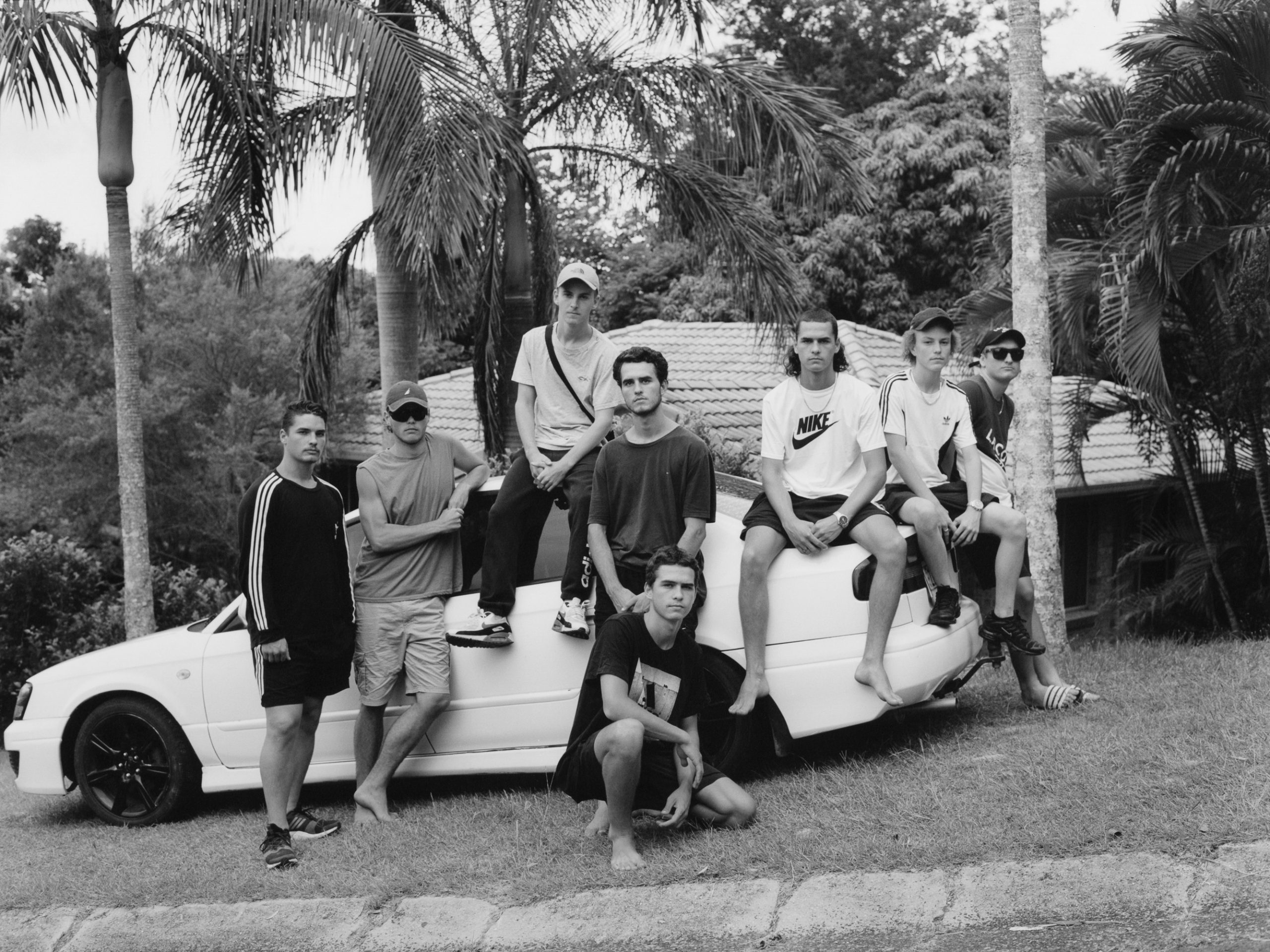 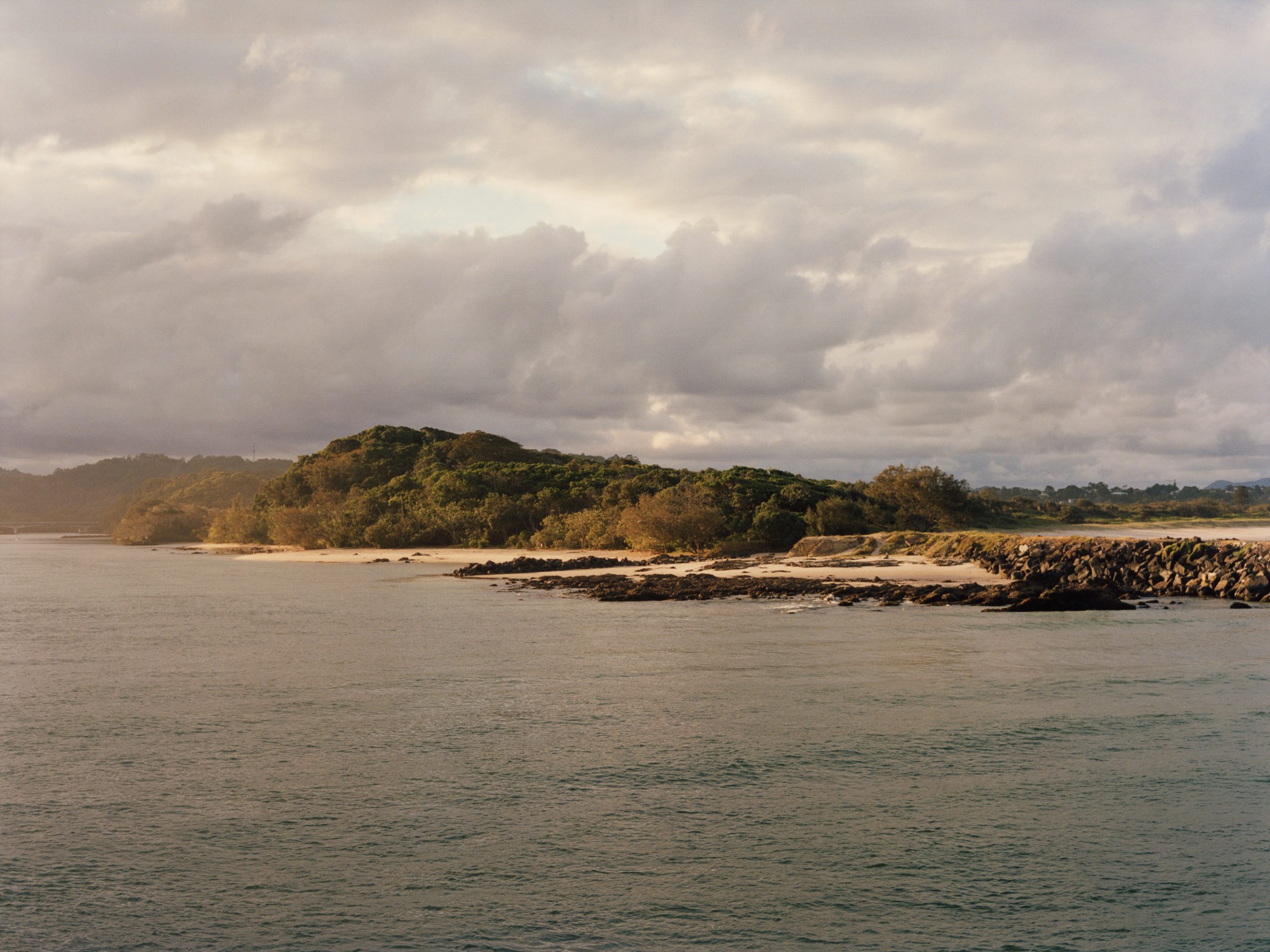 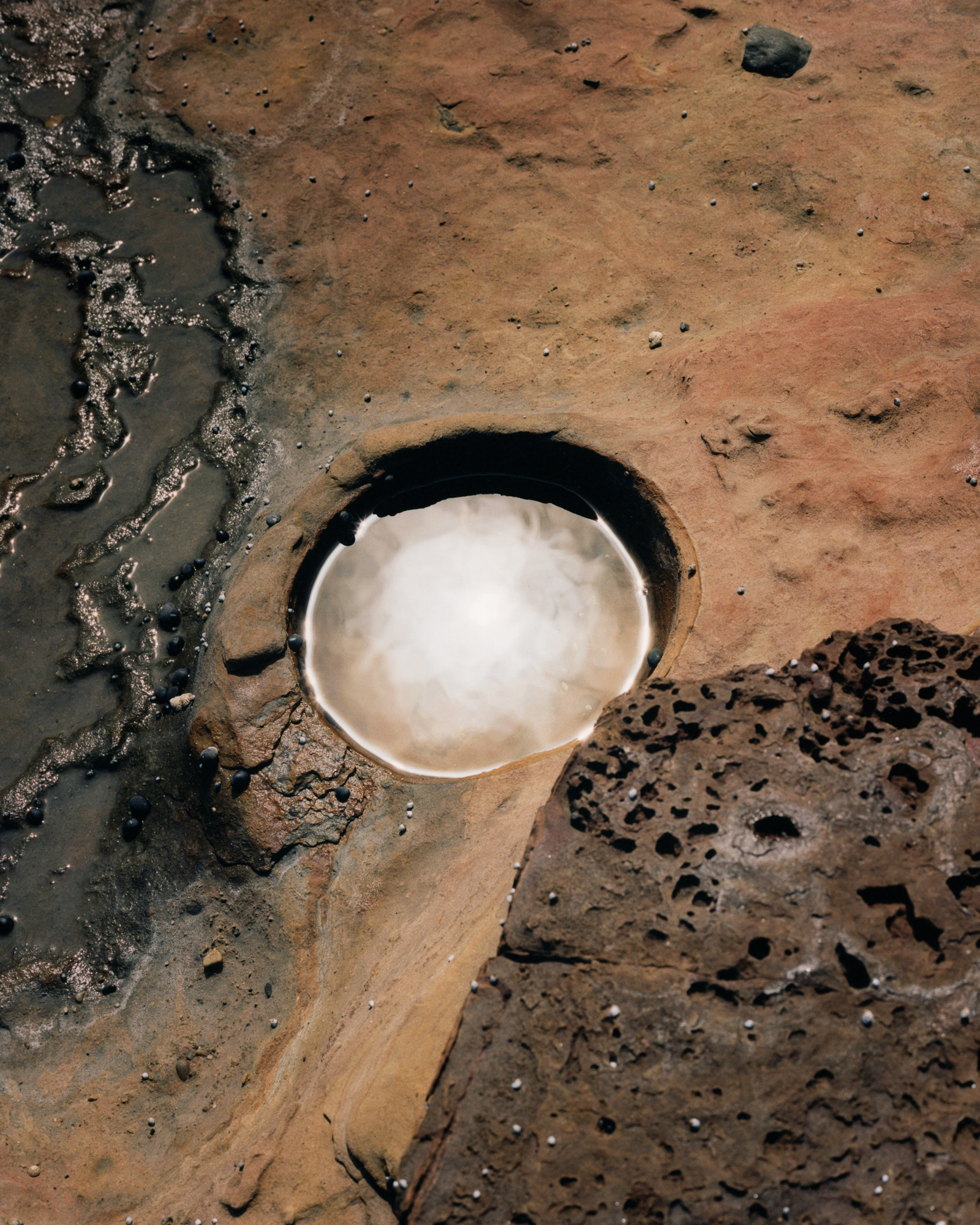 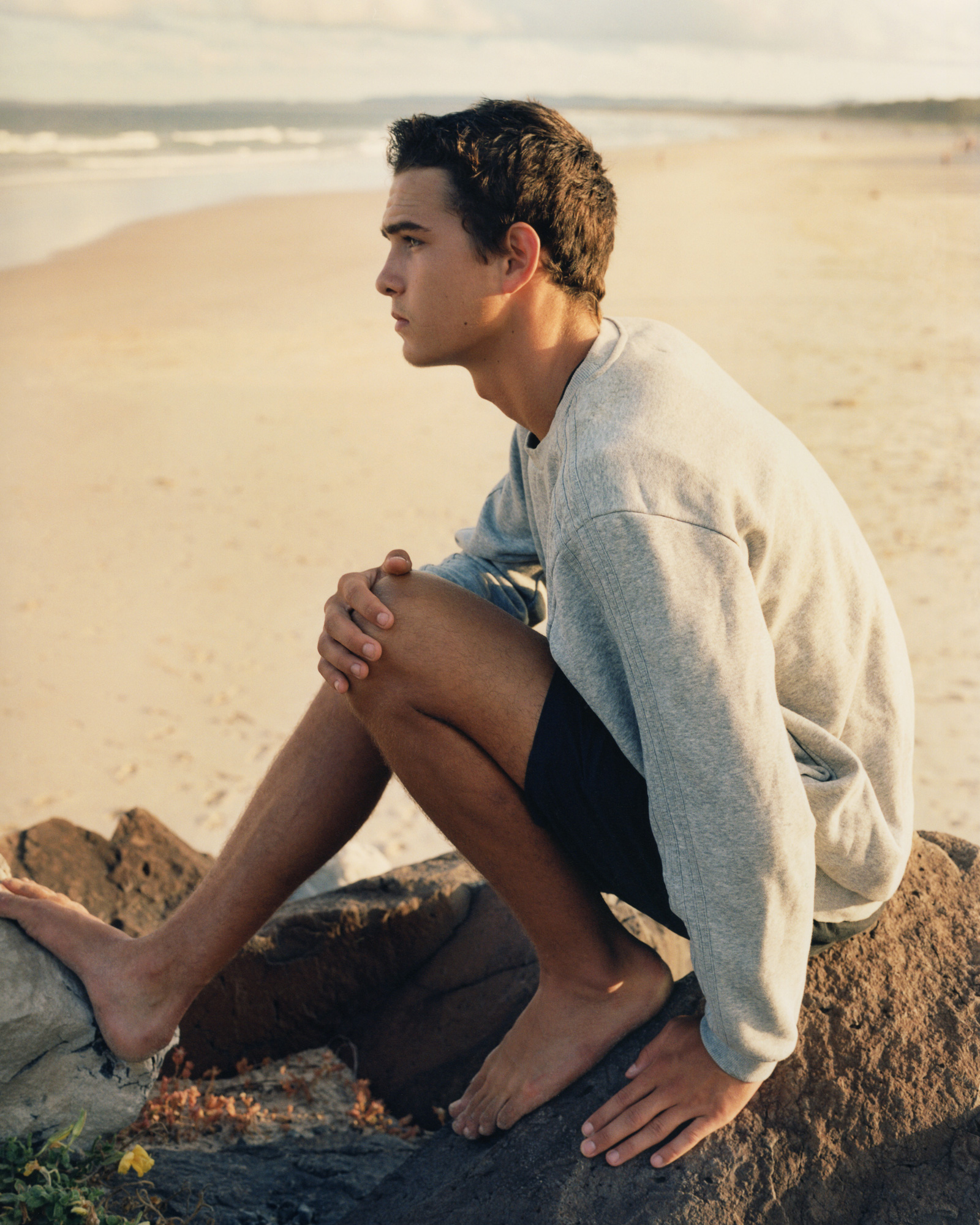 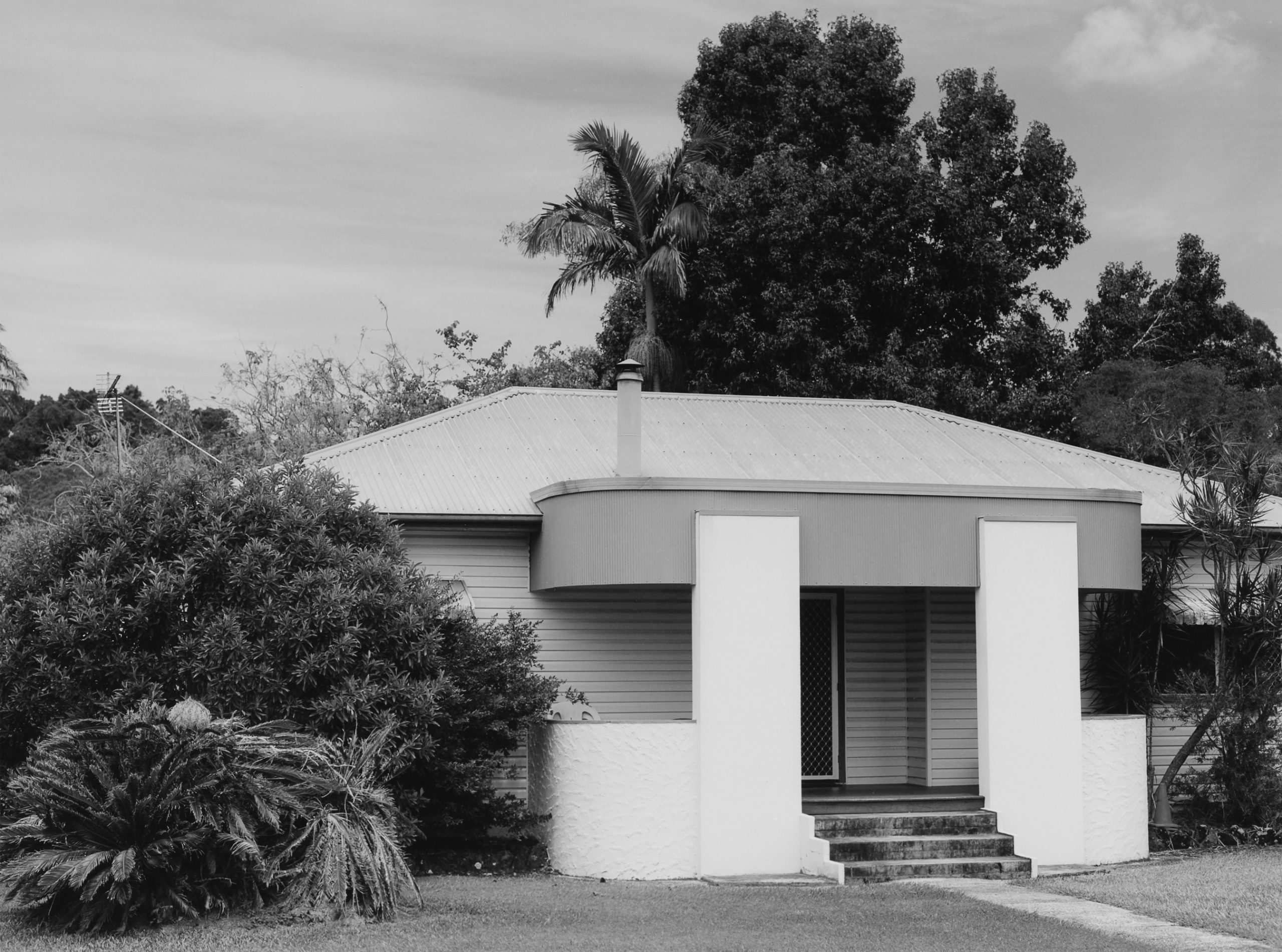 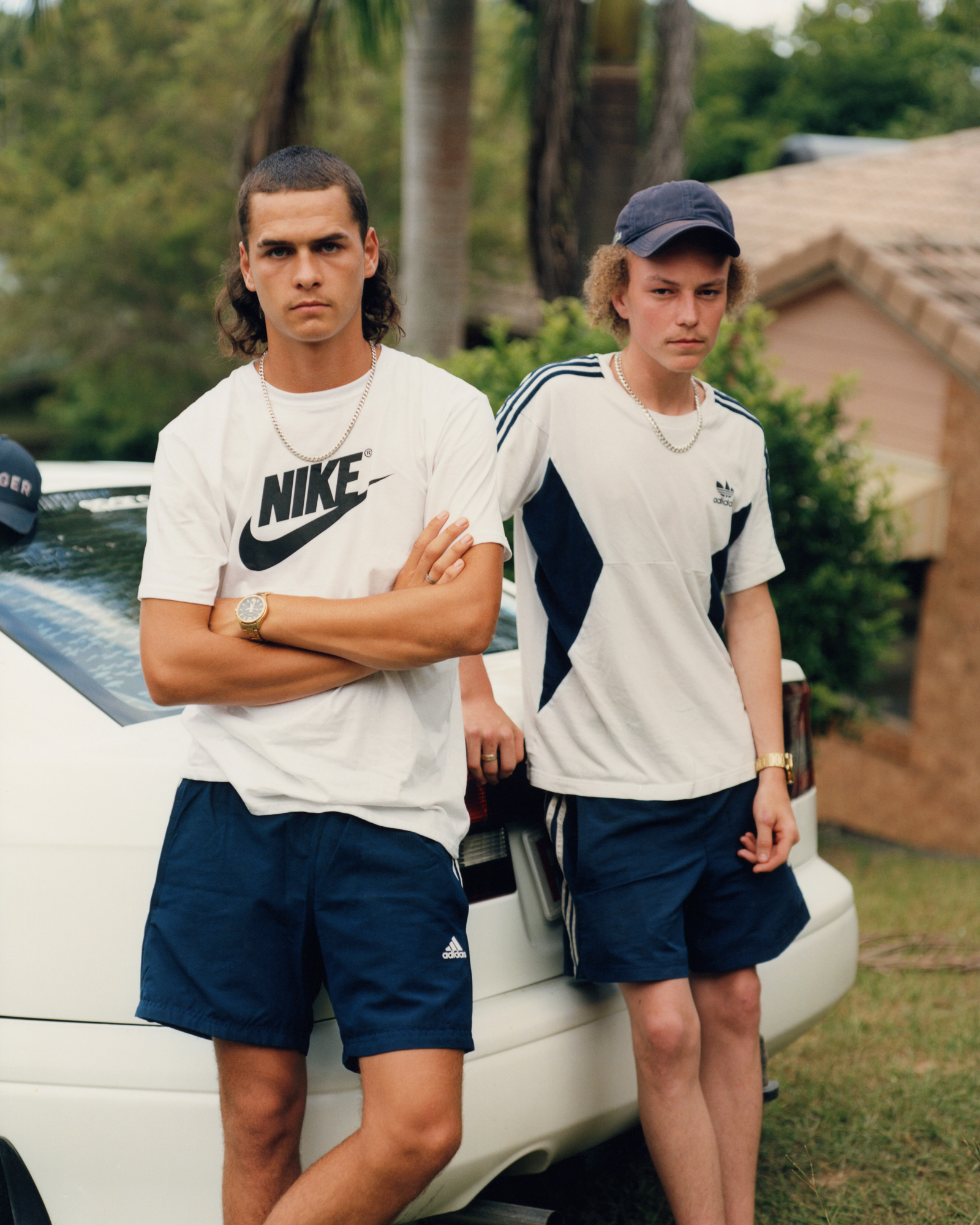 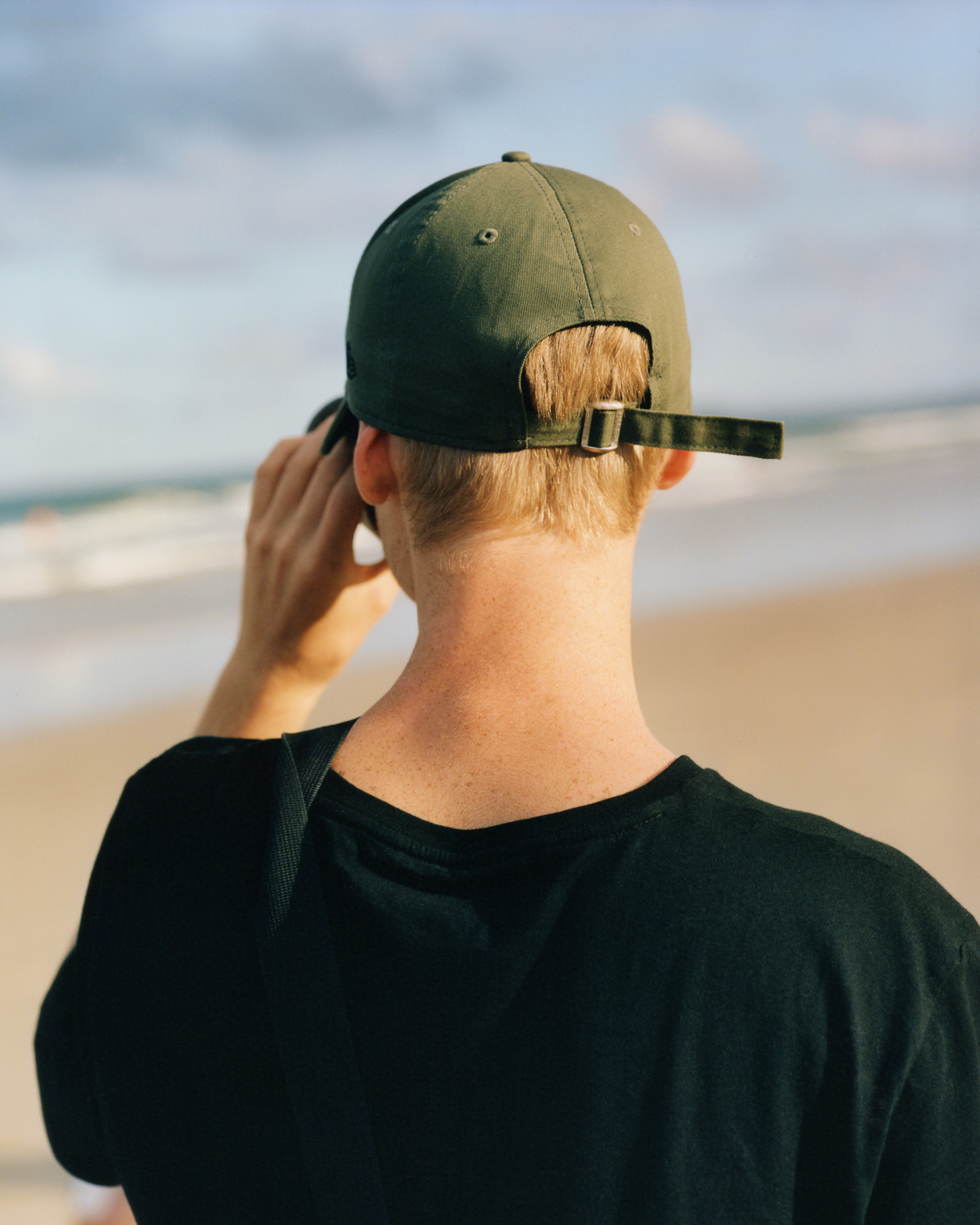 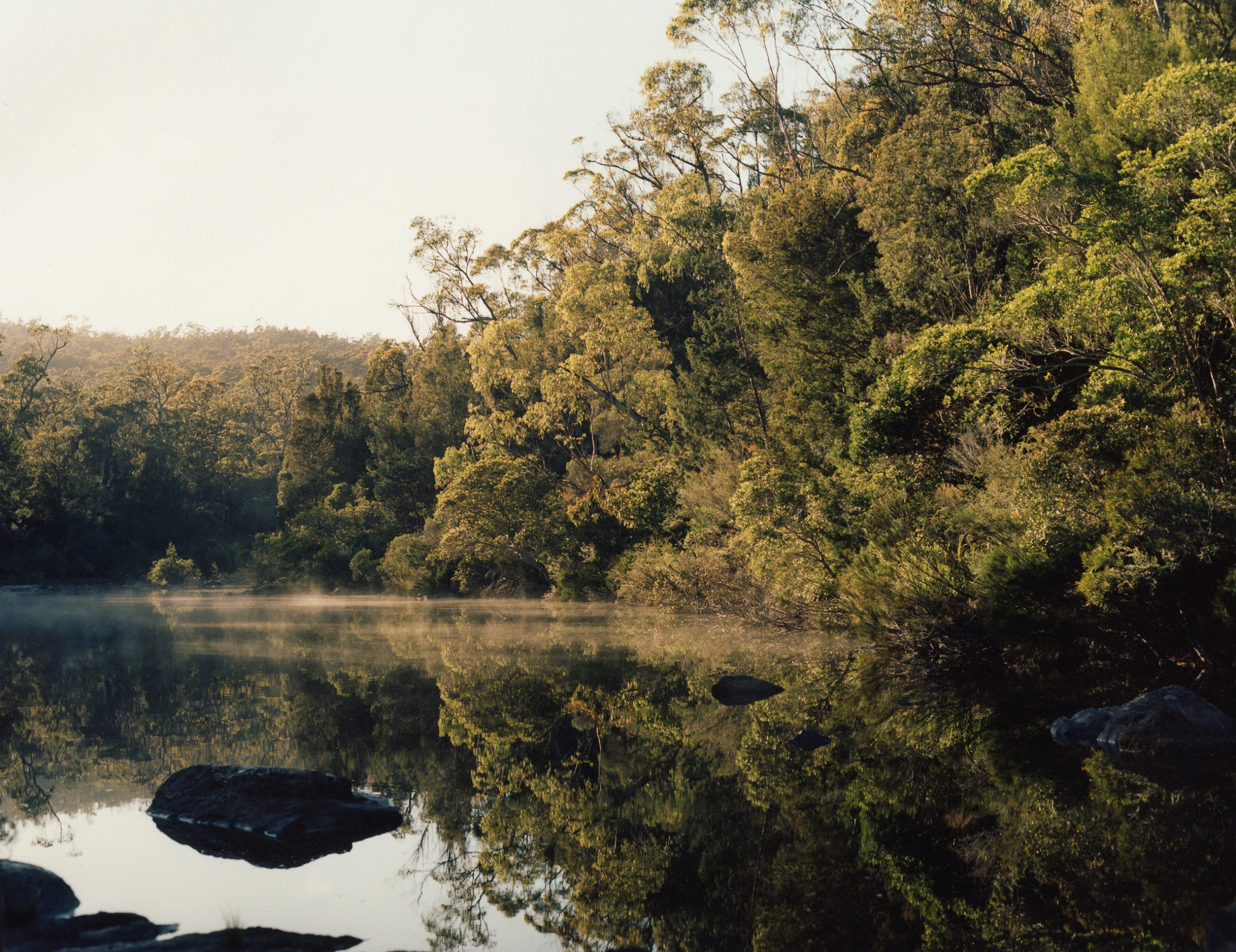 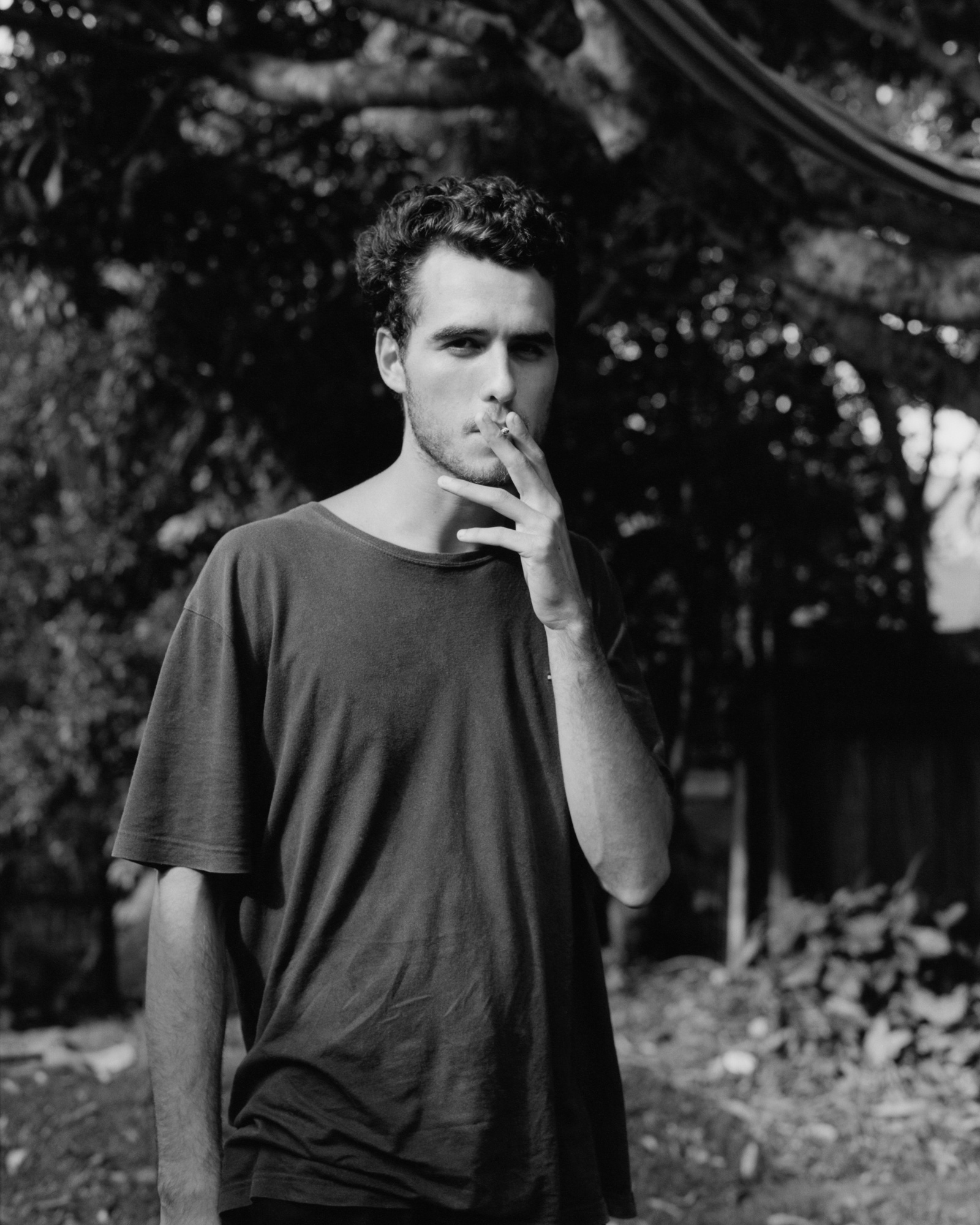 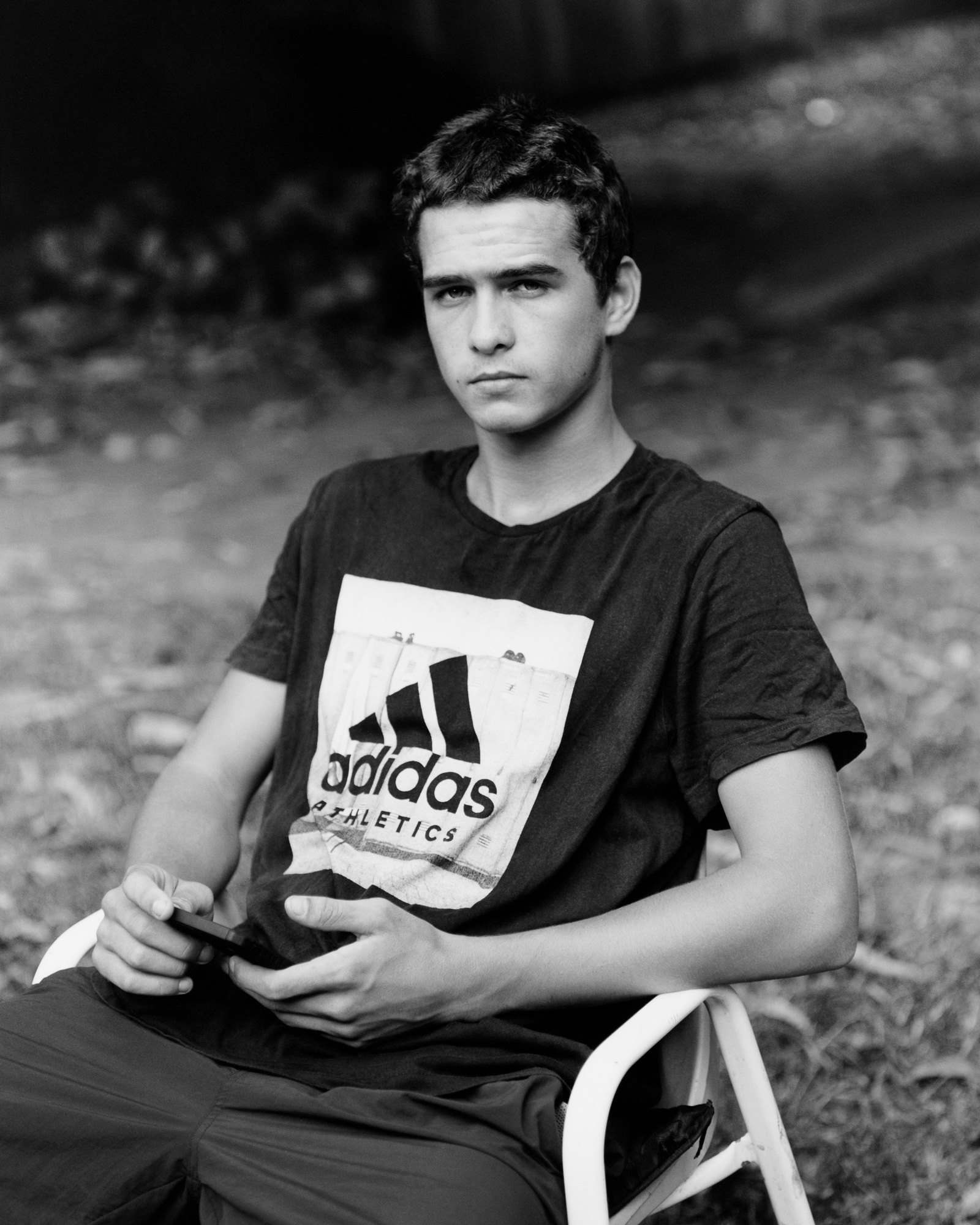 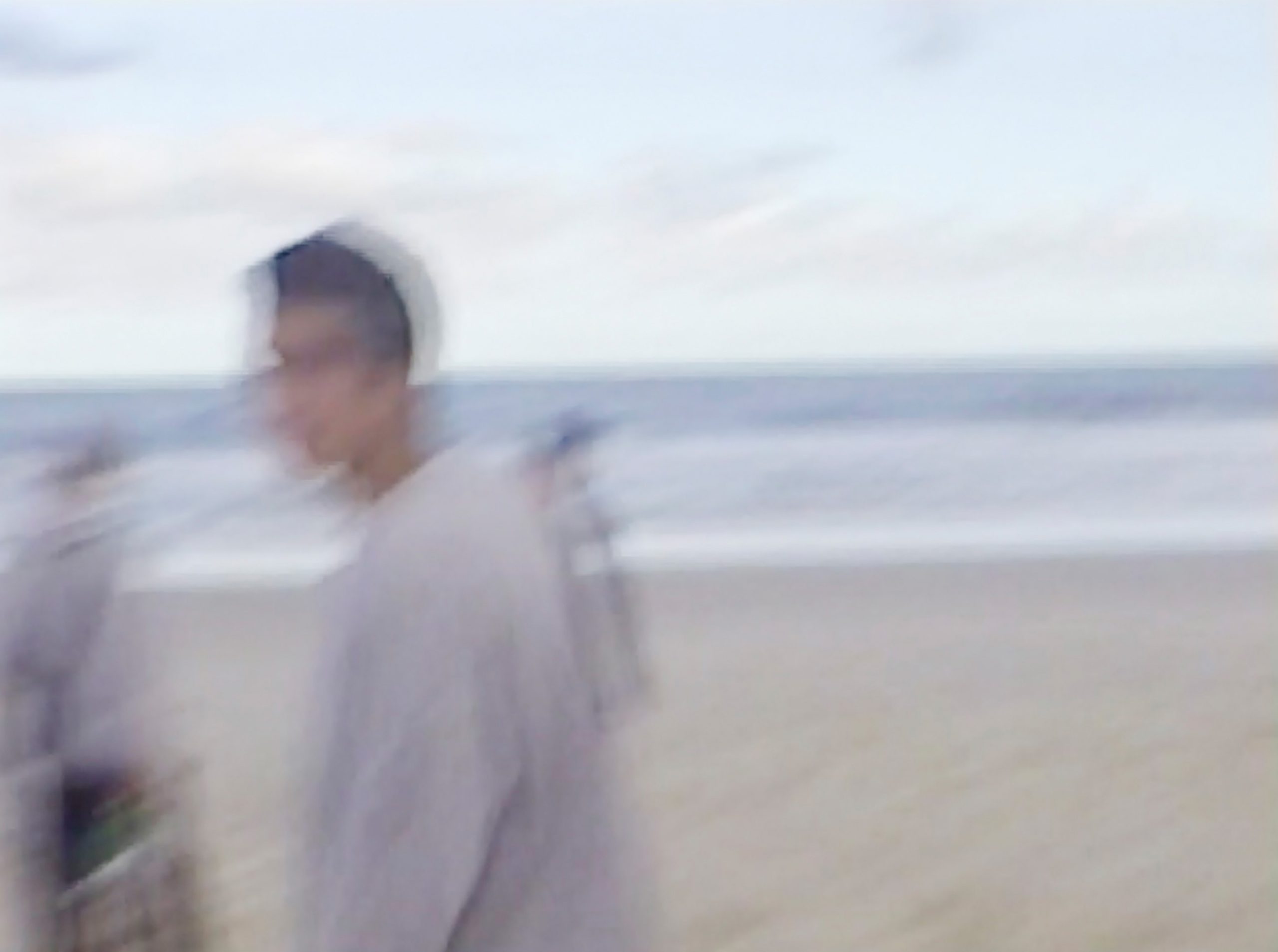 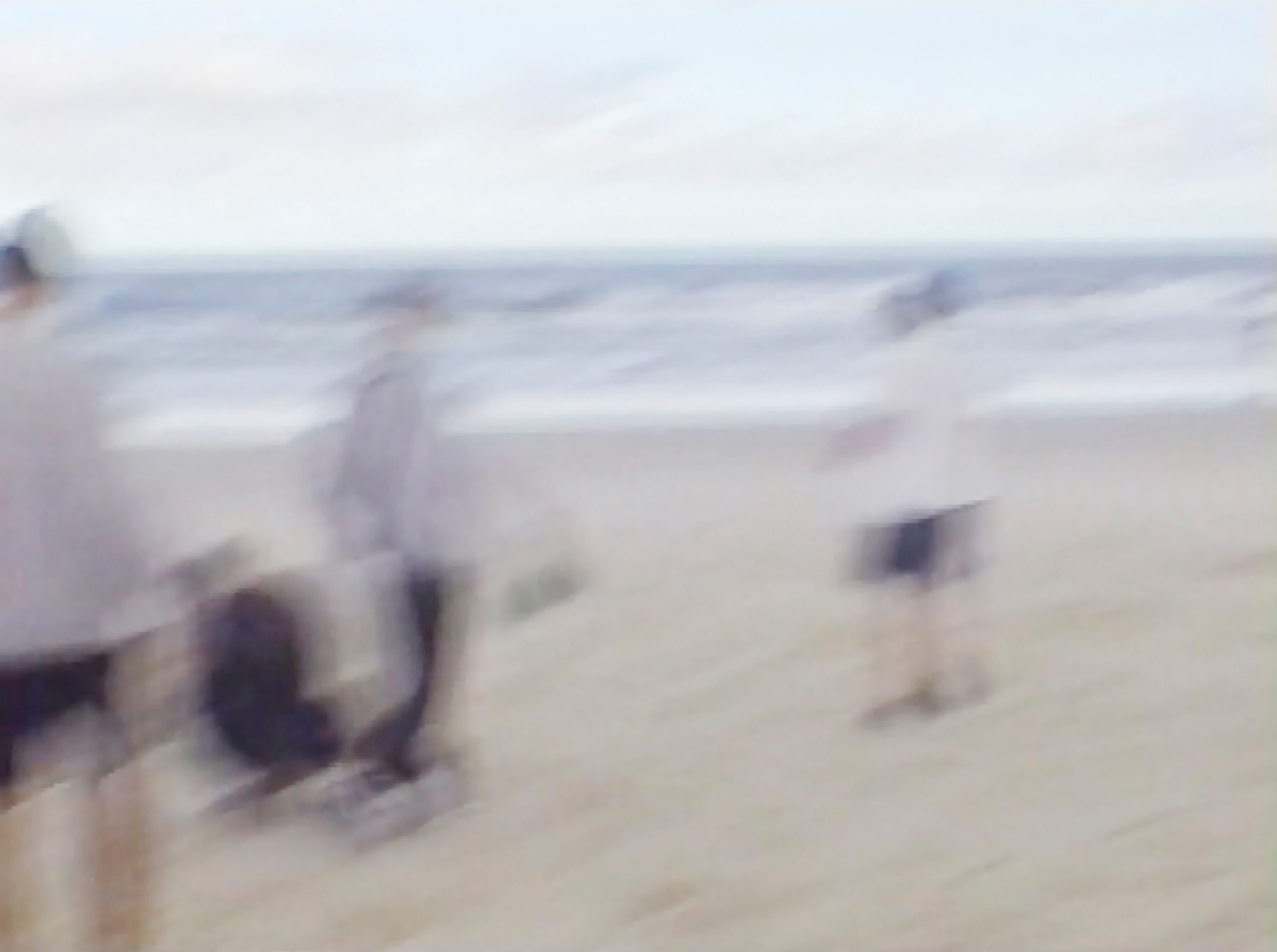 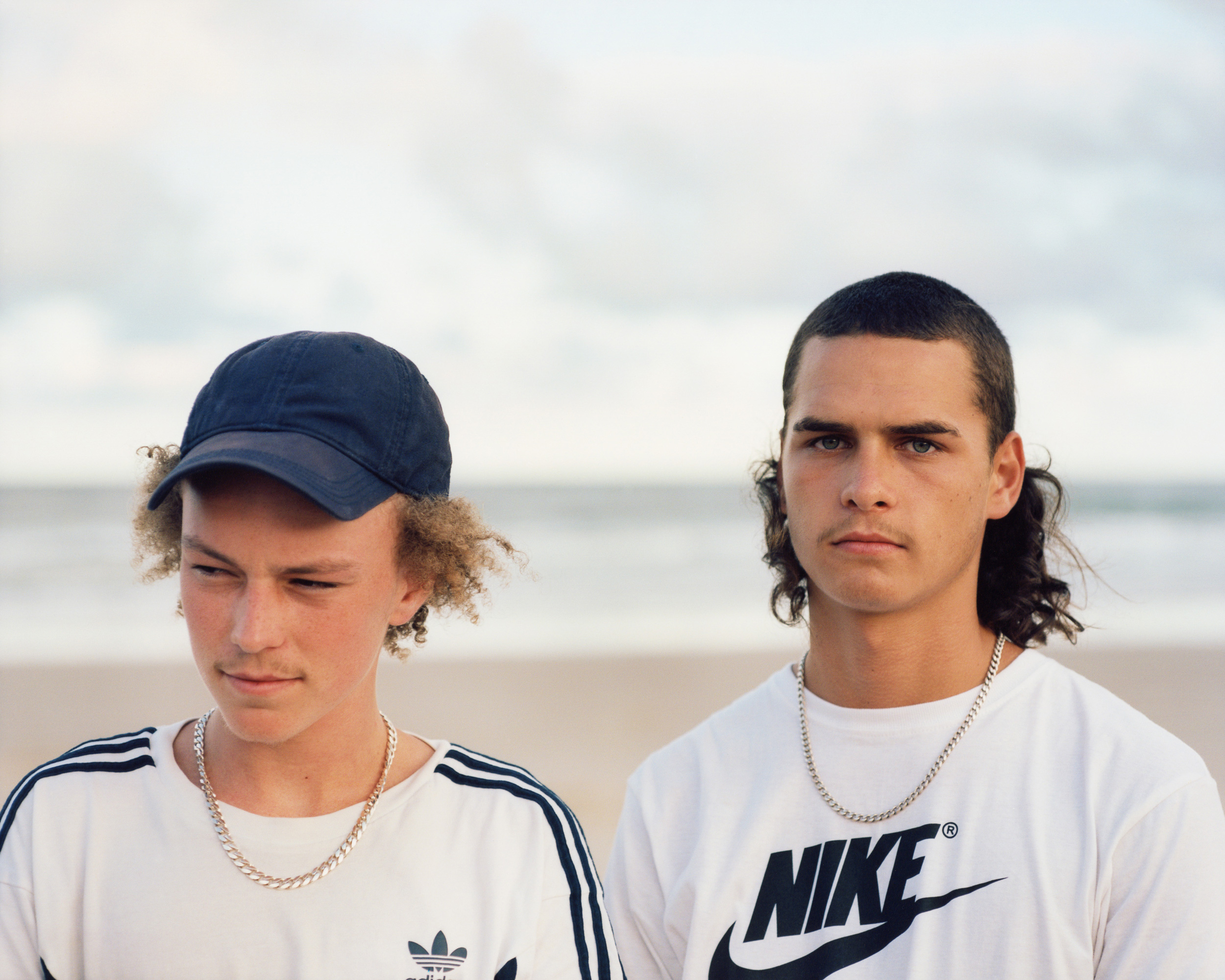 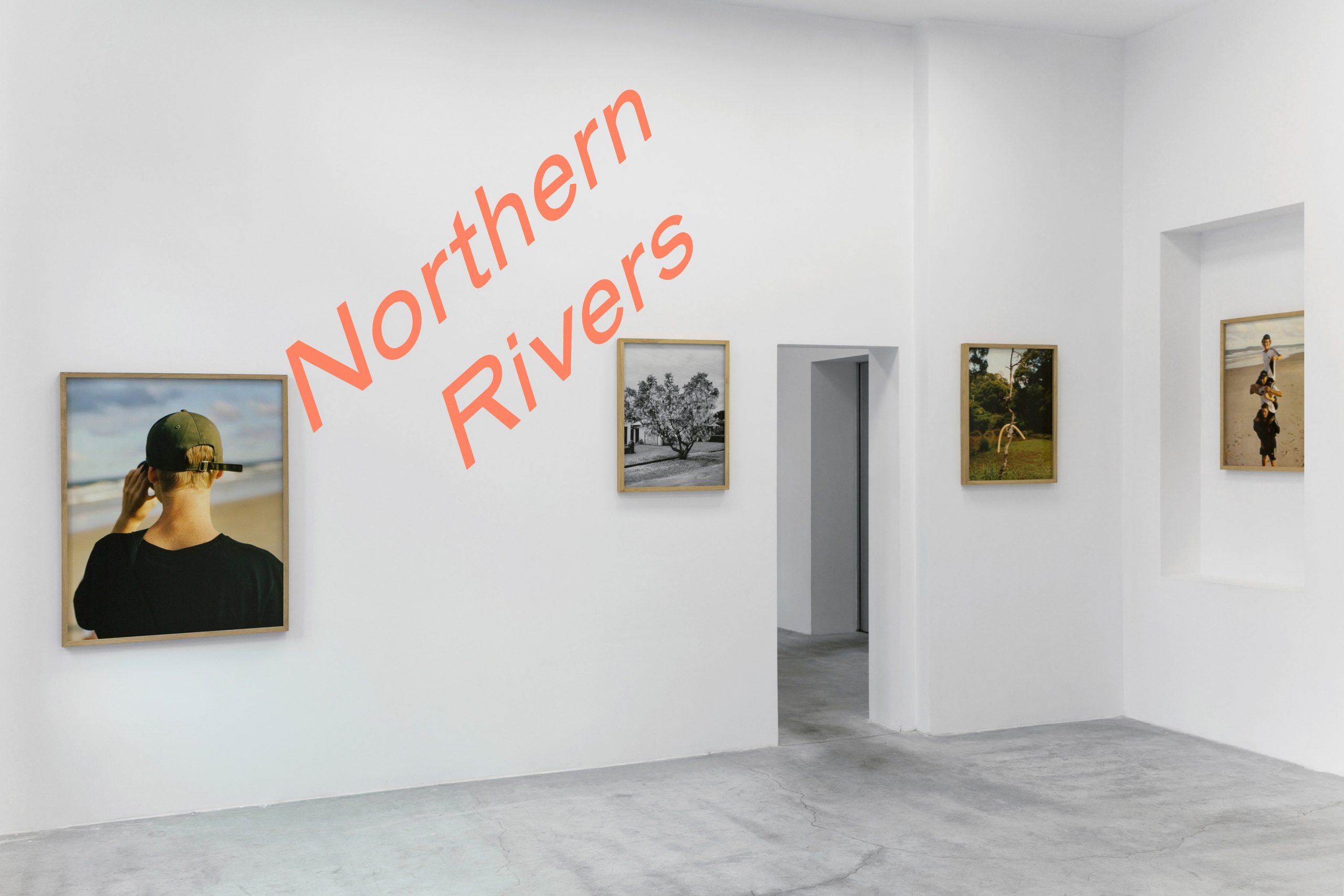 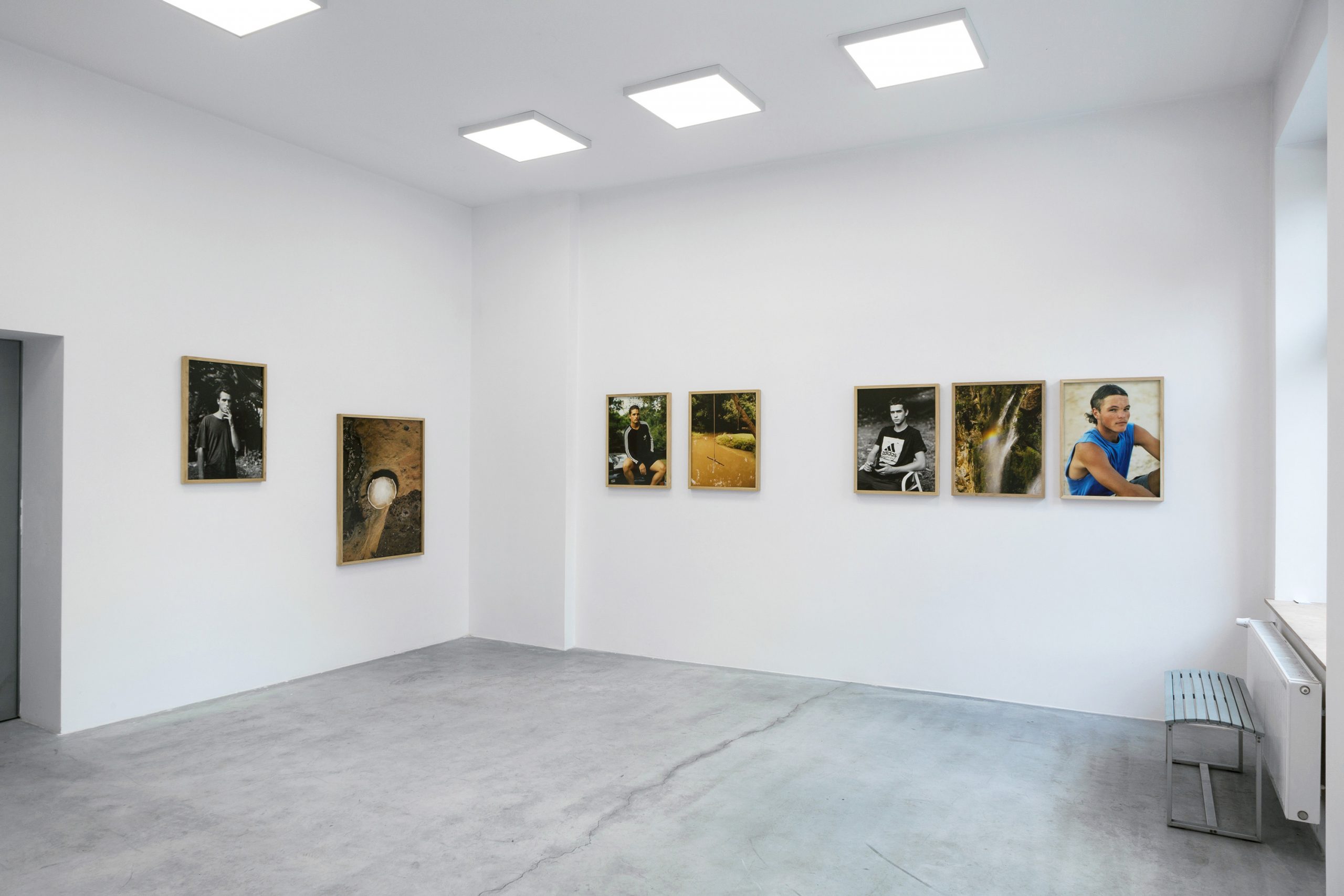 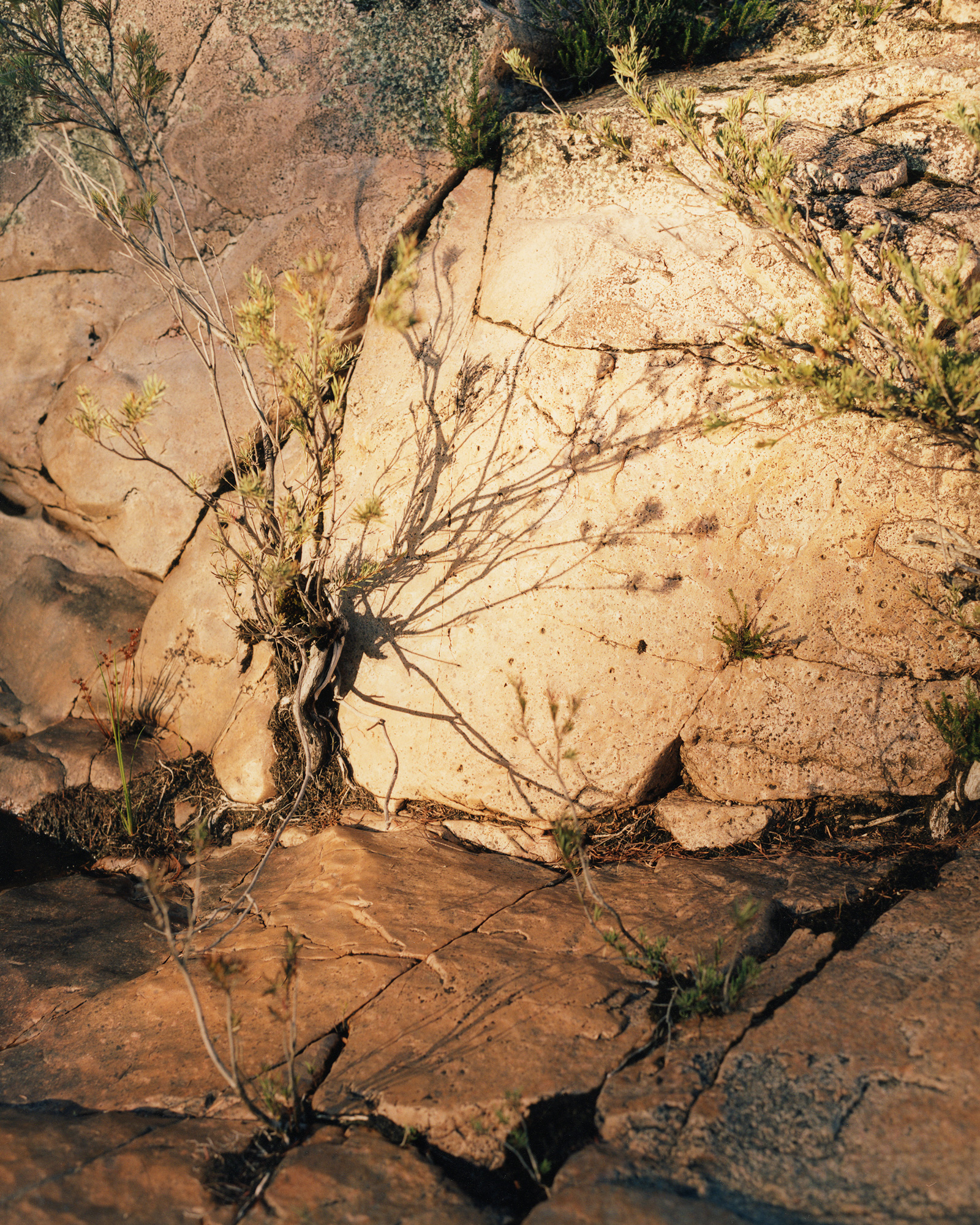 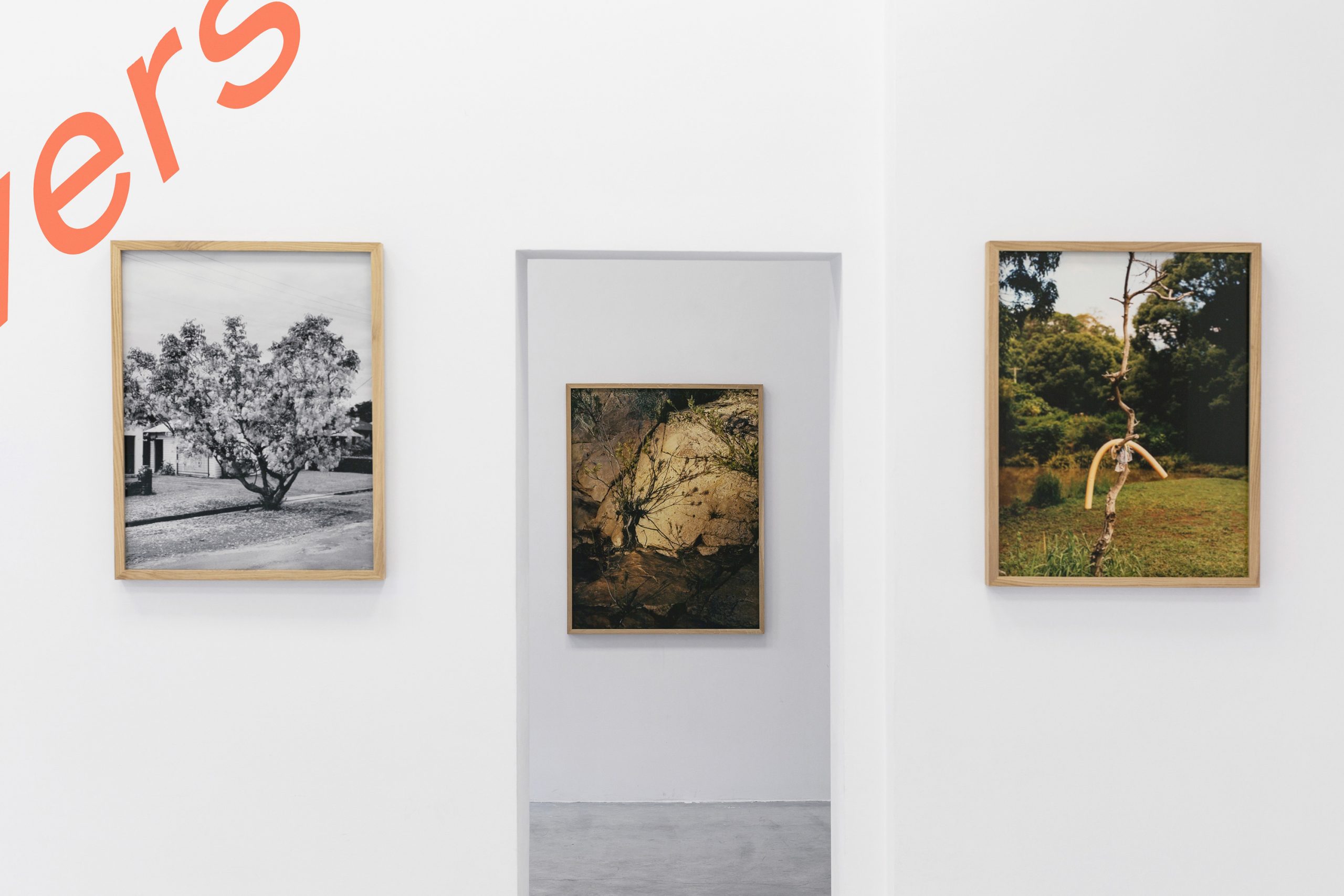 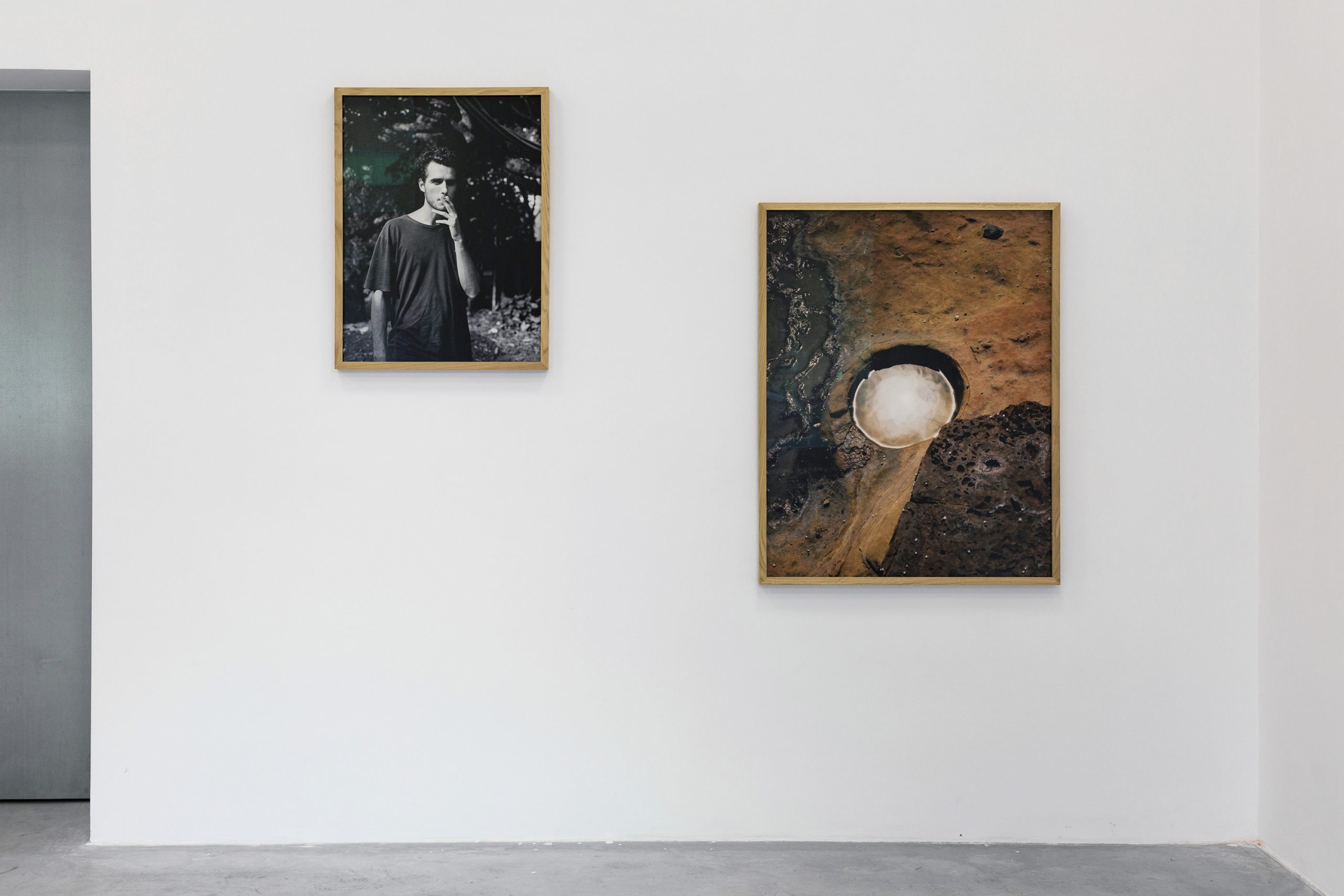 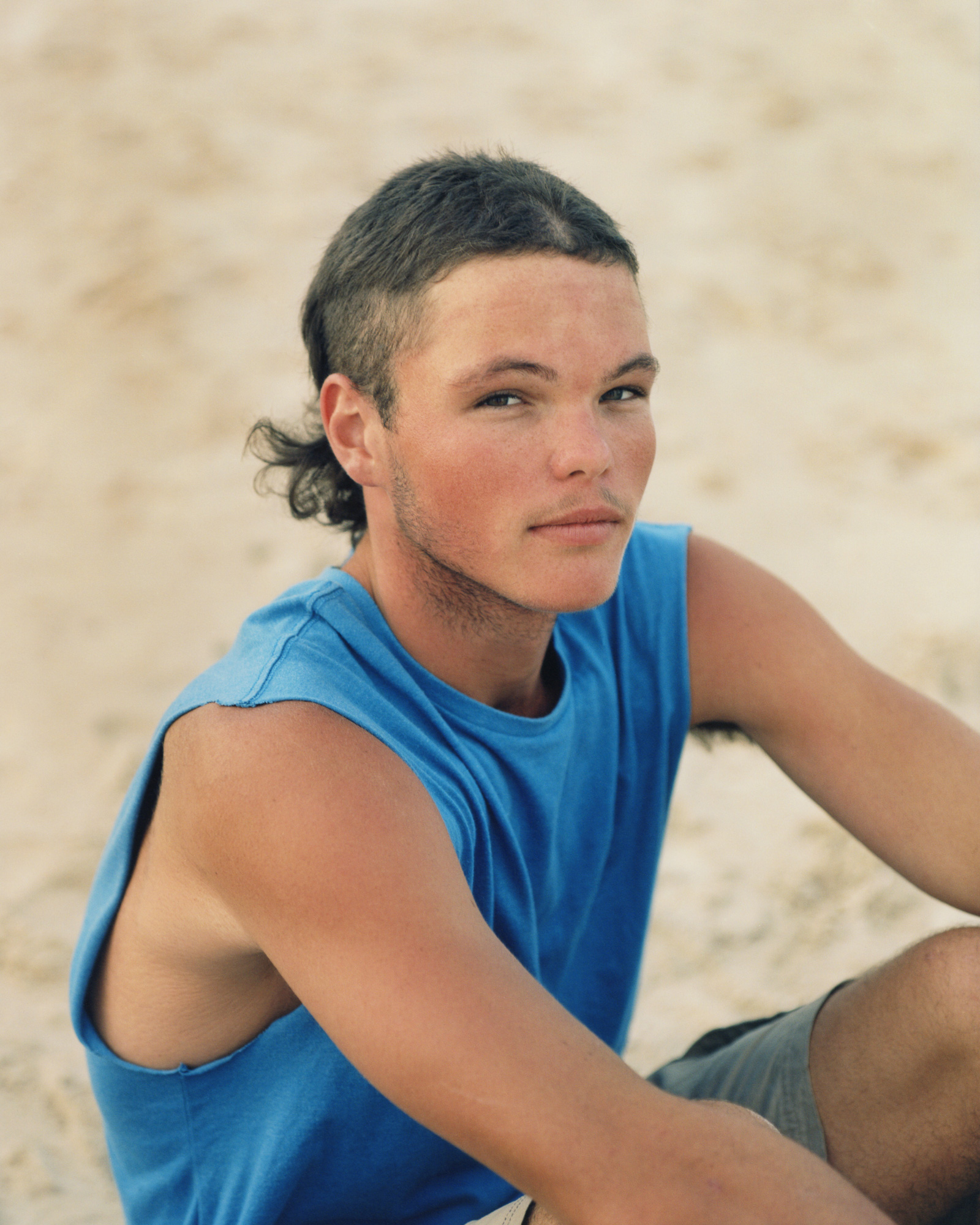 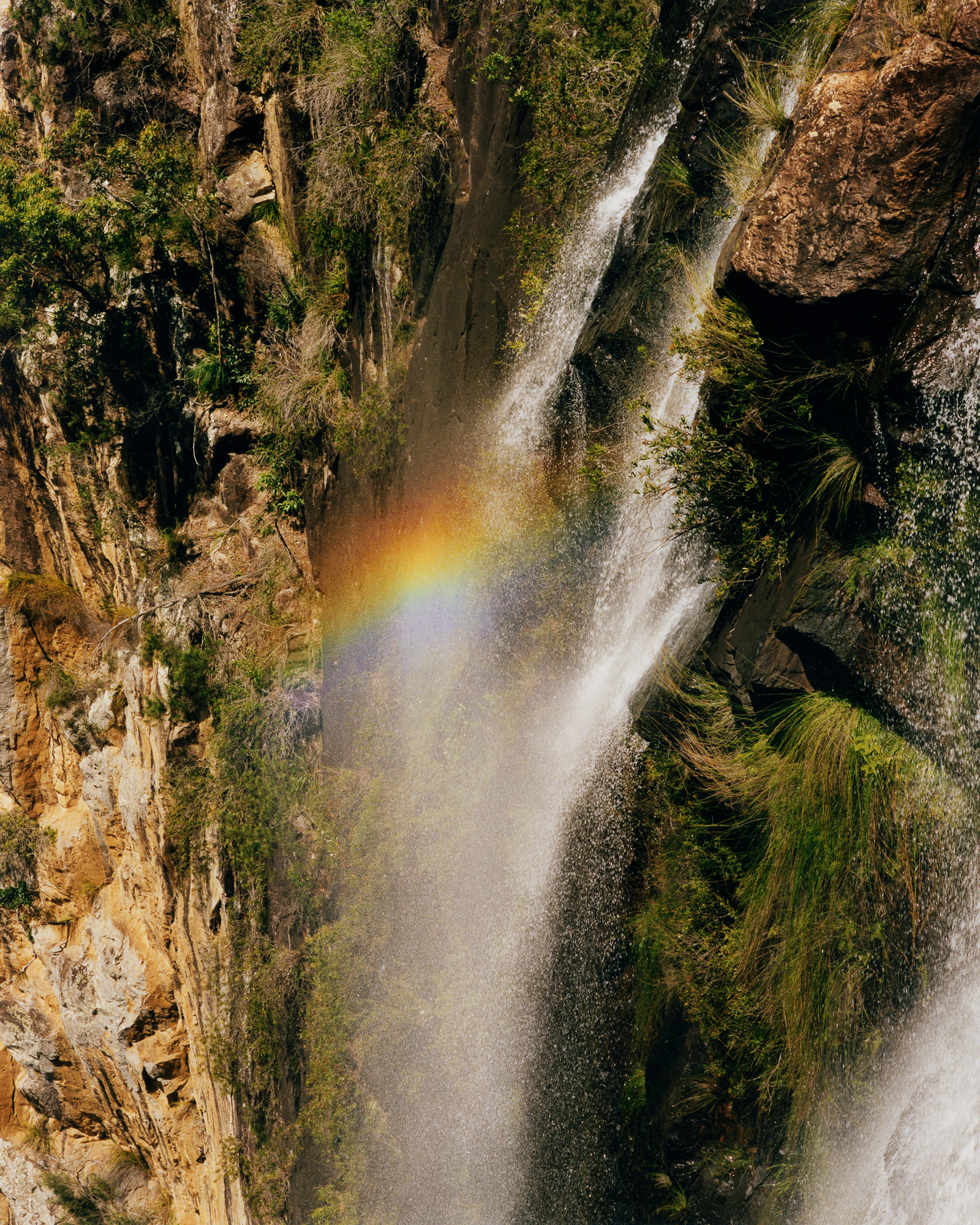 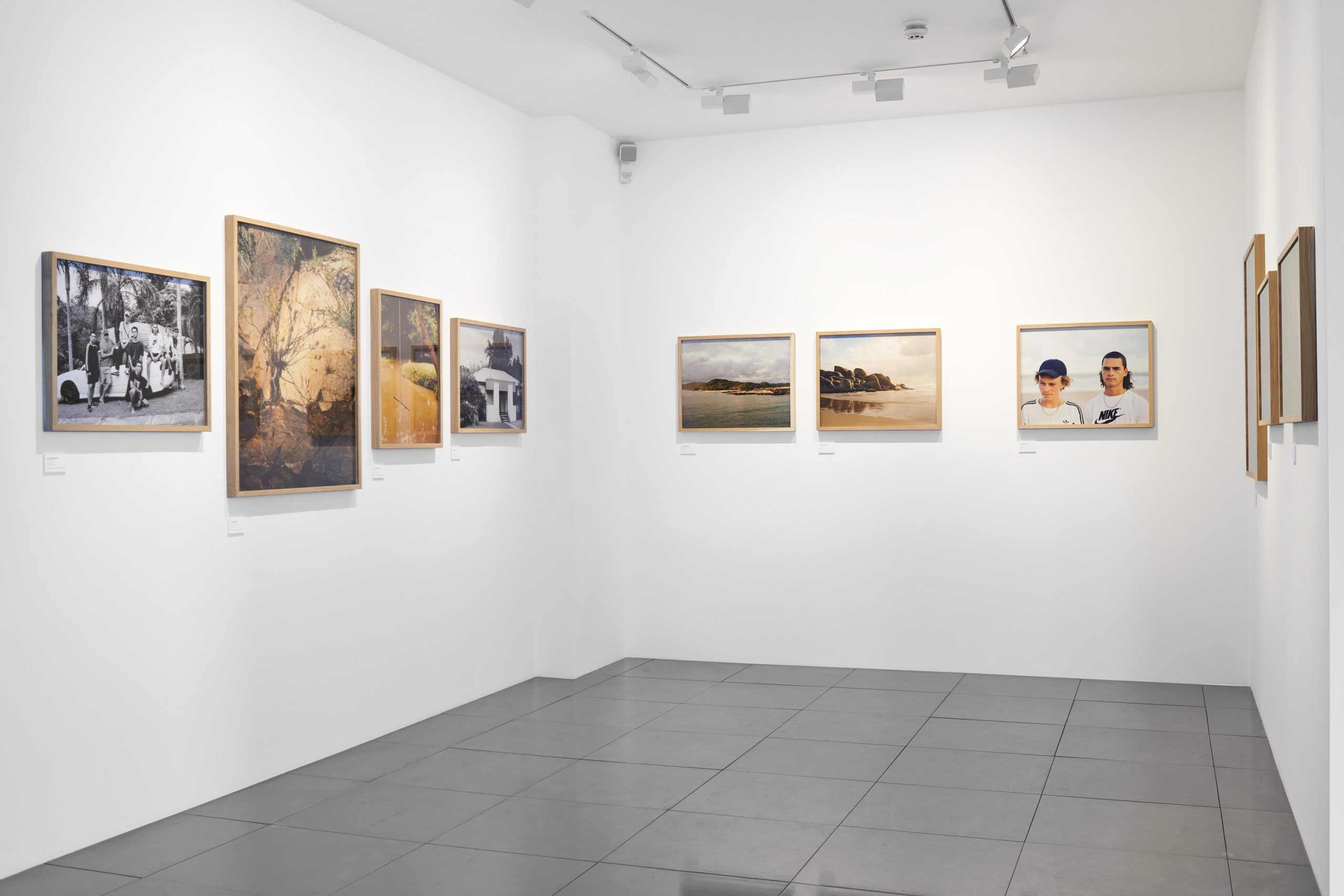 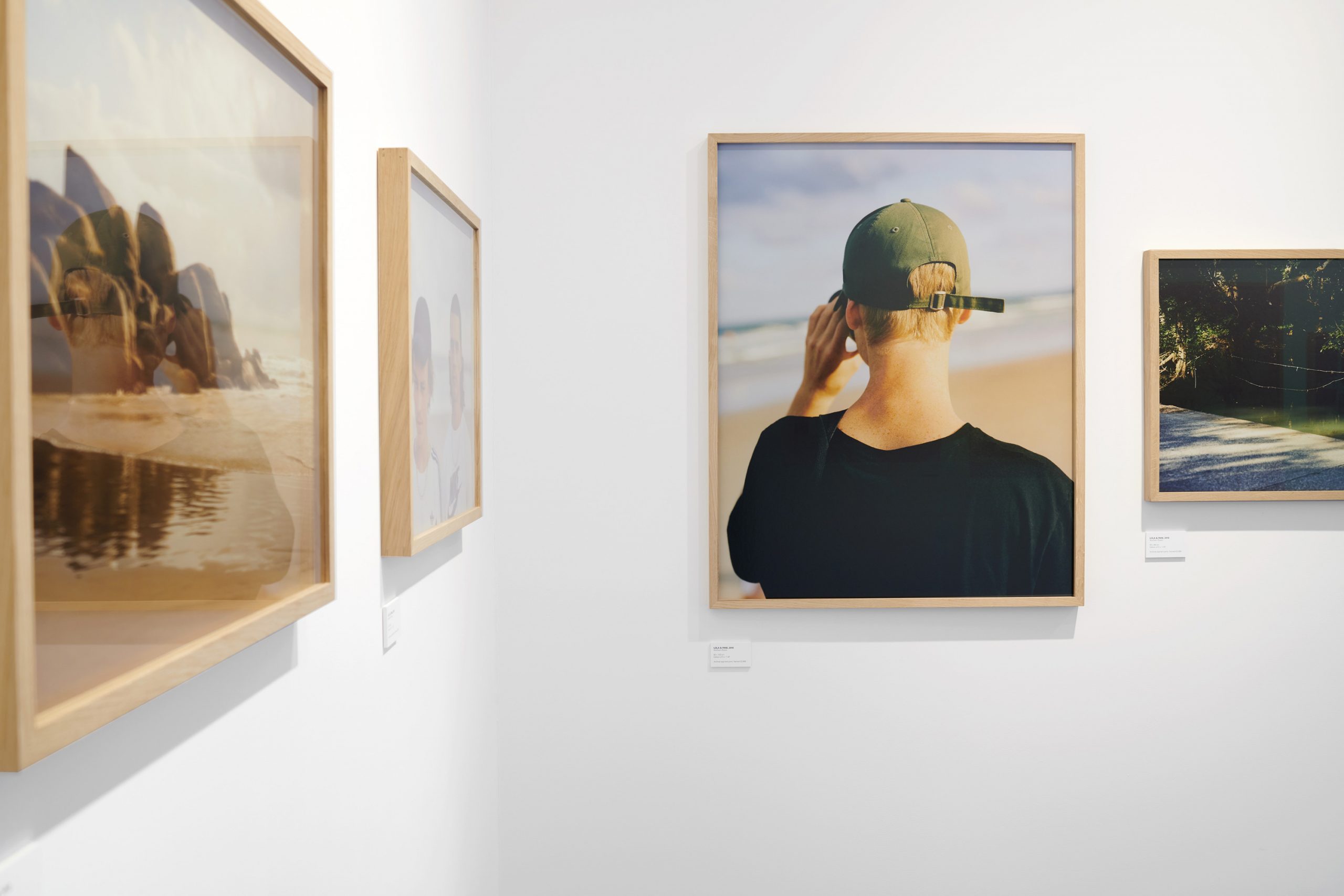 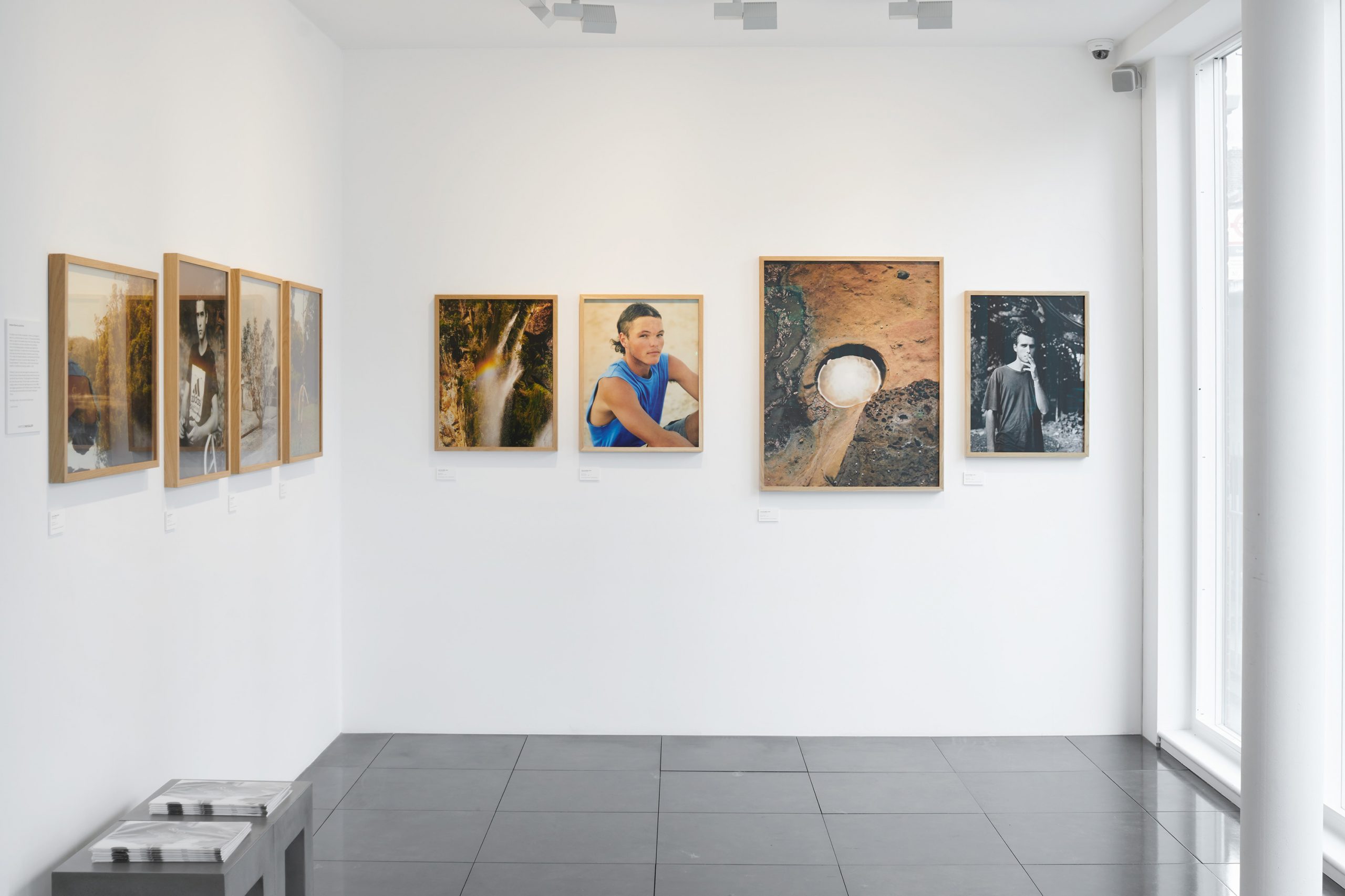 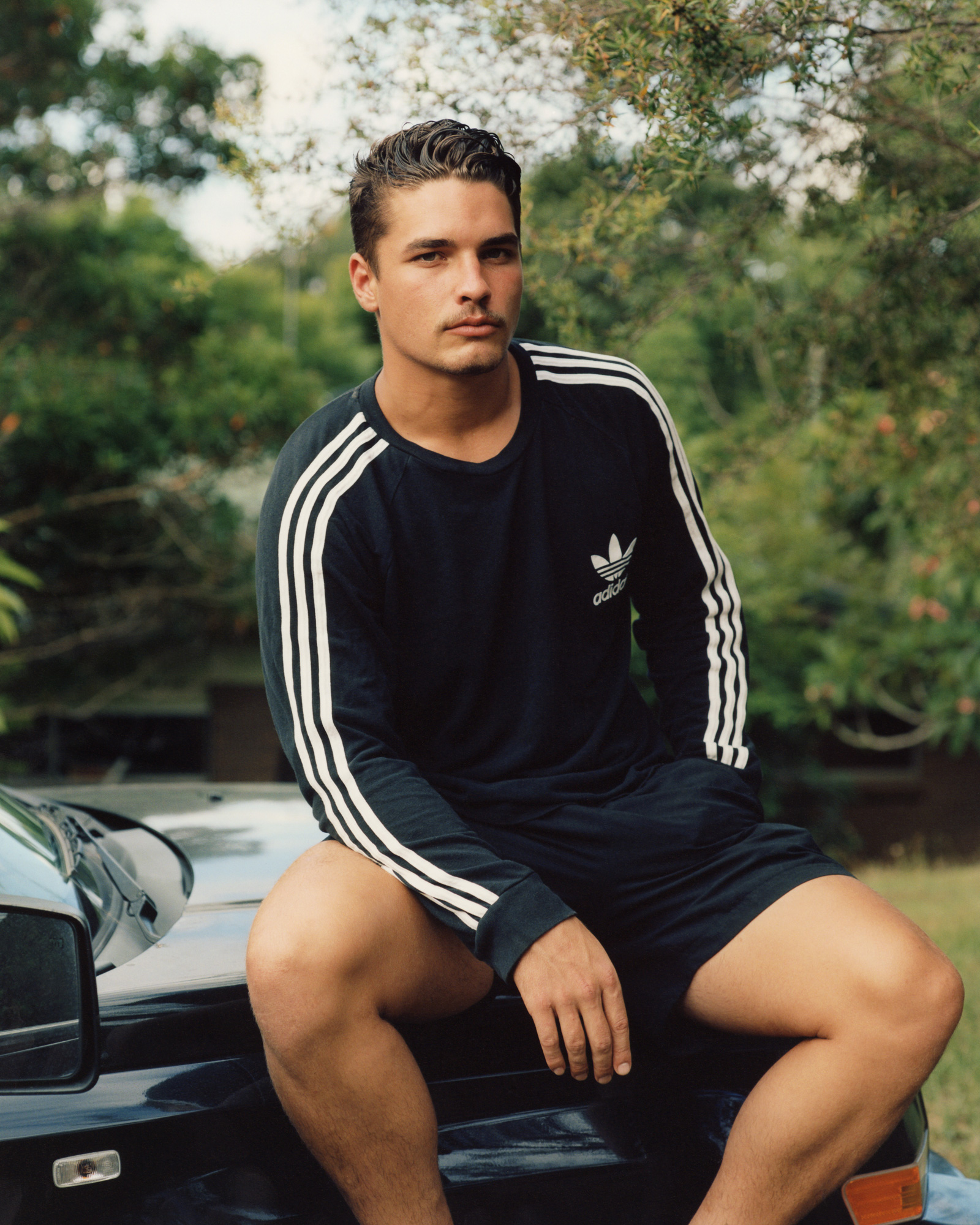 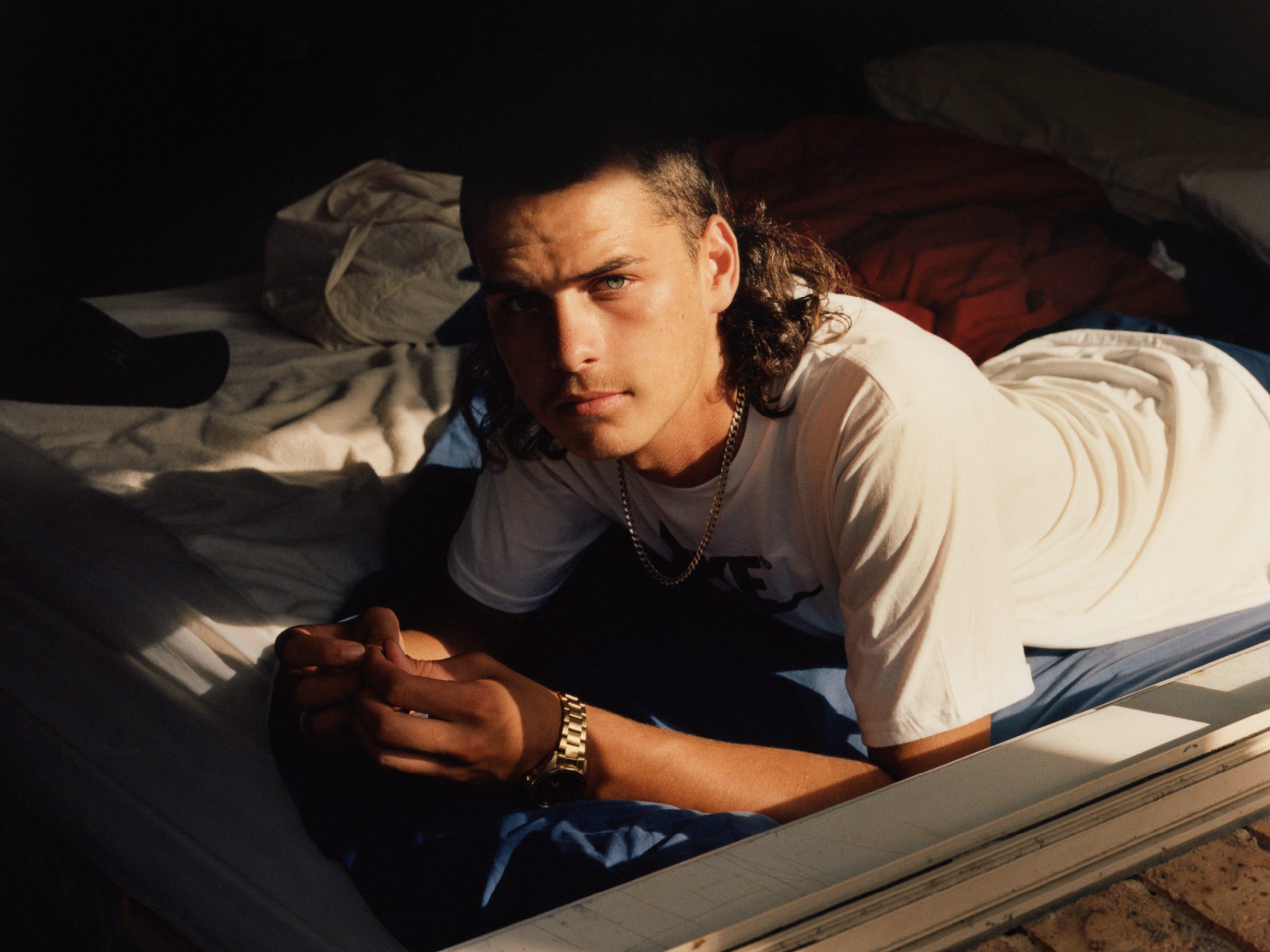 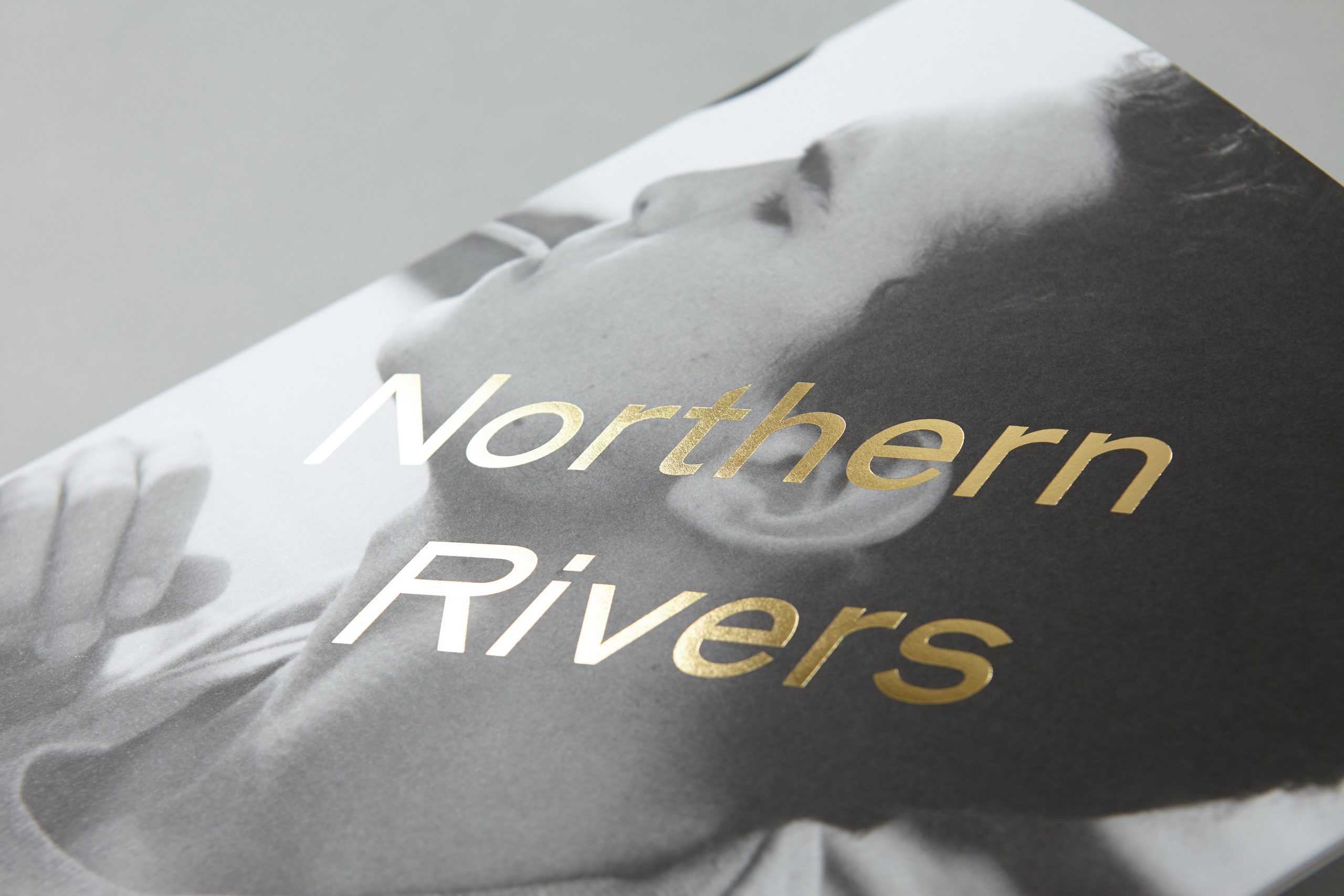 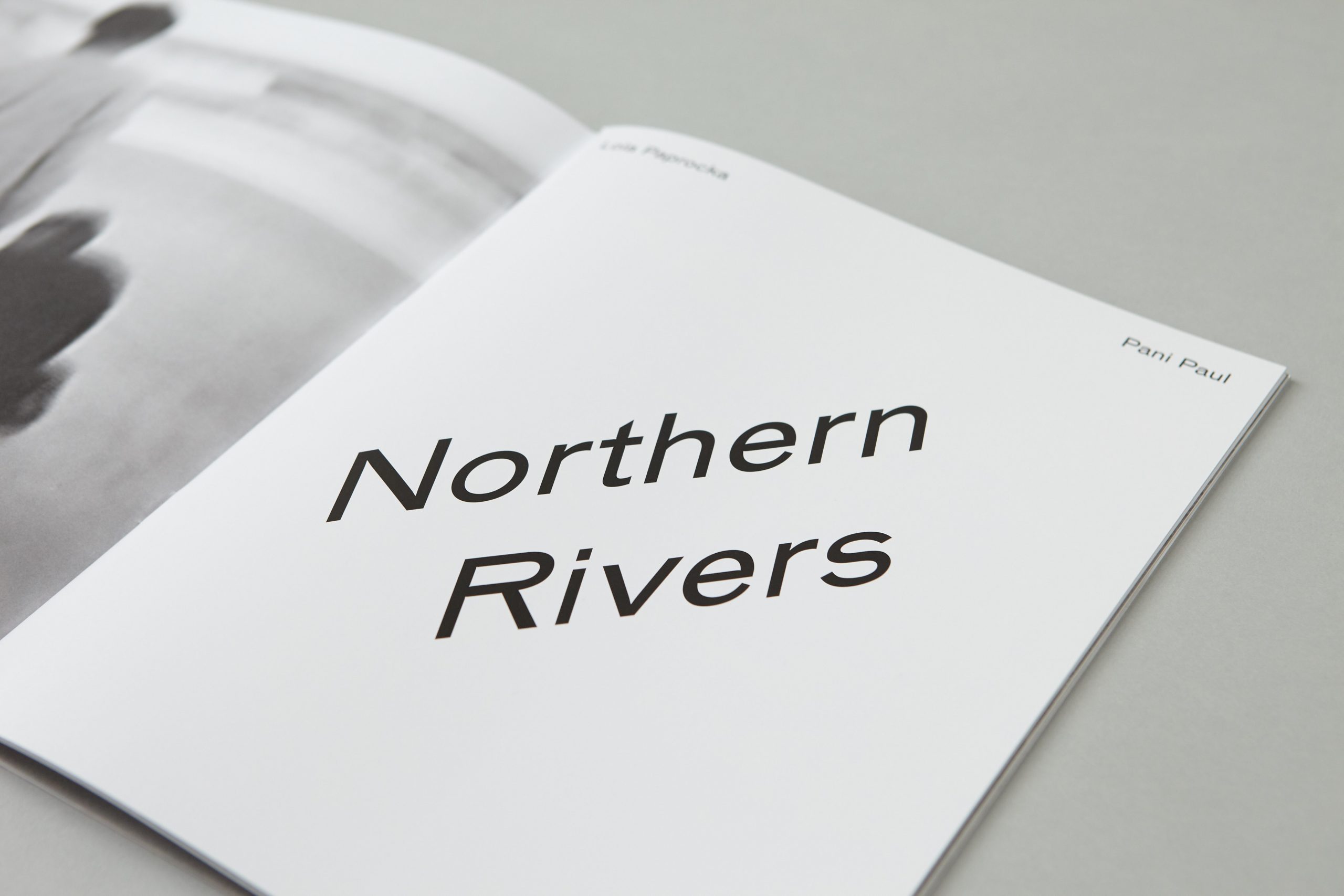 Our habitat is part of what we experience. It affects us and leaves its mark on us, just like we leave our mark on it. The eponymous Northern Rivers is a region of the Australian state of New South Wales, famous for its white beaches, wild nature and perfect surfing conditions. Home to the Bundjalung people,
its landscape was shaped by the struggle of their totems. In modern history this land harboured hippie communes and communities looking for alternative ways of living. This is where the characters depicted in Lola Paprocka and Pani Paul’s photograph live. A group of young men calling themselves “Our Strong Brotherhood”. A family of boys, a small community brought together by friendship and growing up together. A tribe.

Portraits of young men were taken against the background of their homes and nature whose awe-inspiring beauty determines who they are and who they will become. The ques in the photographs bare little evidence as to when they were made. Their hair styles and clothes provide a nostalgic memory for those who might have grown up in the 1980’s. Also triggering associations with the familiar regions of Eastern Europe where huge logos once served the role for spells bringing good fortune.

One thing is certain – the hot summer will last forever.